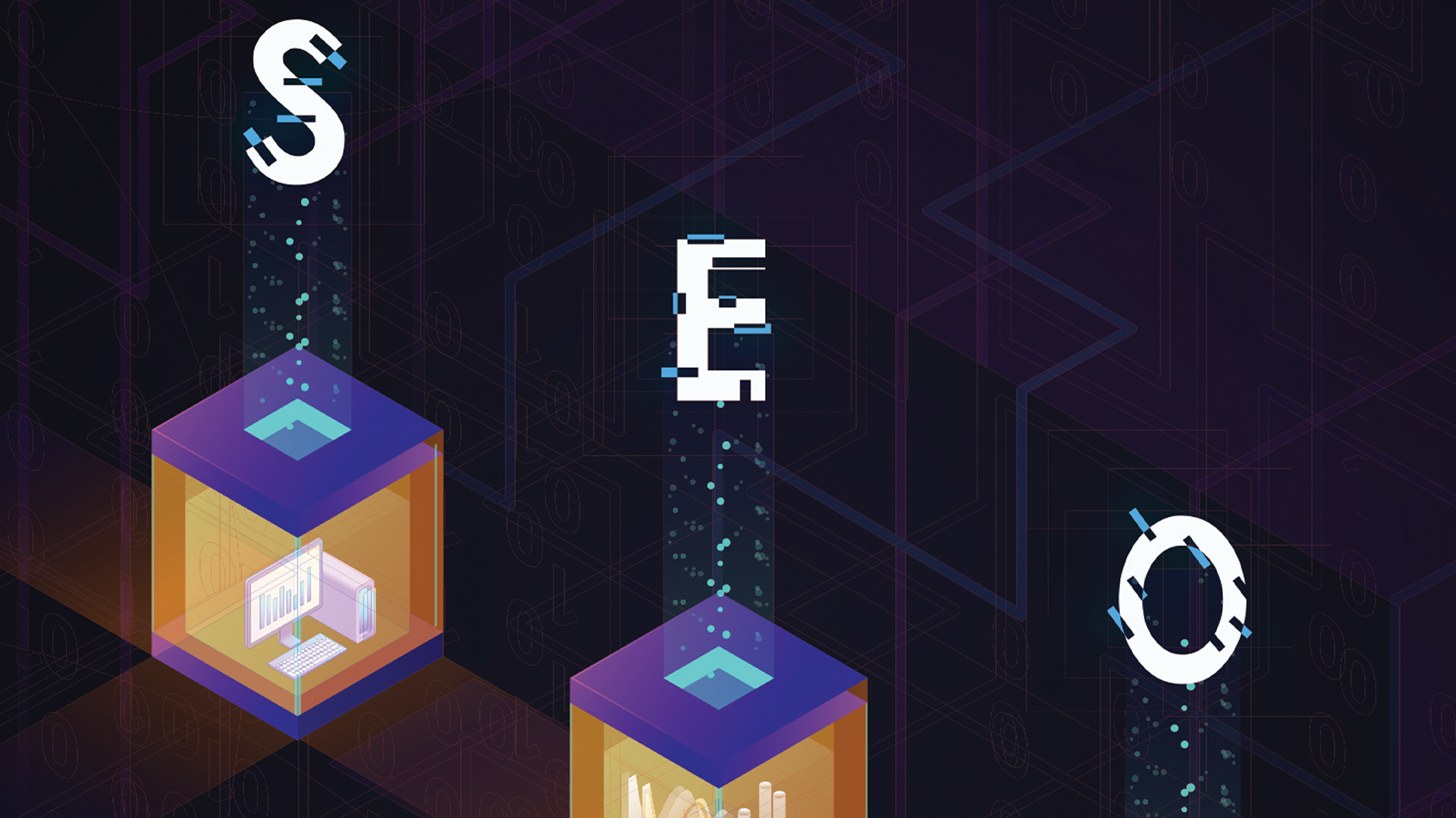 Going into 2010, Rand Fishkin at MOZ predicted that over the course of the decade, Google queries would drive less and less traffic. Sure enough, Google introduced featured snippets around the middle of the decade. Featured snippets have ushered the rise of “zero click” searches, which is what happens when Google answers your question and you never click through to any other website. Google followed that up with more of the same, like answer boxes and predictive answers in the drop down bar (if you Google the weather, you don’t even have to push enter to get your answer). As of June 2019, the majority of Google searches are now zero clicks.

“We’re moving into a new decade of SEO, and one of the things we’re going to see is Google’s understanding of language skyrocket,” says Guy Sheetrit, CEO of consultancy Over the Top SEO. “From an e-commerce point of view, this is a critical time to regroup and make sure your SEO strategy is lined up for the coming era.” Here’s what you can do to make sure you’re prepared for the new decade of SEO.

This takes some careful planning. Haphazardly loading up your blog with keywords isn’t going to produce results. It will, however, take up your time to publish content that may or may not produce traffic and results. So play the long game for the new decade. Incorporate your SEO work coherently into your greater marketing goals and your company goals overall. This will result in the work being harmonious and strategic across departments.

Structure Your Site For Easy Navigation With Breadcrumbs

If you’re using an e-commerce platform like Shopify, your site architecture is already built in, and even optimized to give you the highest possible visibility. Of course, the same is true for all your competitors using that platform as well.

If by contrast you’ve built out your website on a different platform, there’s another element you can include: breadcrumbs. This is the trail that lets users find their way back through your site, one click at a time. It immediately outlines the cascading hierarchy of your website structure for Google as well. If you make it easy for Google to understand your site structure, they will favor your site and it’ll appear higher in customer’s Google searches.

“Like all good SEO elements, breadcrumbs have the dual function of making your site easier for customers and for search engines alike,” says Sheetrit. “Are you doing it for the customer? Are you doing it for Google? The reality is both, because they support each other.”

If you’ve been struggling with keyword battles you can’t win, give yourself a break and try a different approach. If you sell sweaters, of course you want to rank for the search “sweaters.” But that might not be realistic, and it might not matter. It’s very possible that the amount of money and effort it will take to rank for that one popular keyword, would serve your business better if spent elsewhere.

Long tail keywords are less competitive, so go for them instead. For example, in some instances being the single e-commerce site that ranks for a long tail keyword such as “softest cardigan with neapolitan stripes” could be more lucrative than trying to rank for “sweaters” or even “women’s clothing”.

As Google gets smarter and voice search becomes more commonplace, search queries are becoming more conversational, which means long tail keywords are on the rise. Customers who type in long-tail, descriptive keywords are generally highly motivated customers who are ready to make a purchase. Think about it, these customers are looking for something very specific, that is typically because they need it for a specific purpose. “As a result, the conversion rates are higher for long-tail keywords, as compared to head keywords.” Ranking for keywords like these is more attainable, and you’ll end up with a higher conversion rate because long tail keyword searchers are typically ready to buy.

But here’s the kicker. “Long tail keywords don’t turn up zero click searches,” says Sheetrit, “because people who search descriptive keywords about your product aren’t looking for a quick answer. They’re looking for your product.”

What mischief Google will get up to in the new decade is anybody’s guess. But having a solid SEO foundation with good site structure, navigable breadcrumbs, and content that contains important long tail keywords, all nested in a greater context of marketing and company goals, will position you for success when it comes to new algorithm updates and technological developments. Whatever they might be. And meanwhile, you won’t be wasting your time competing for zero click searches. 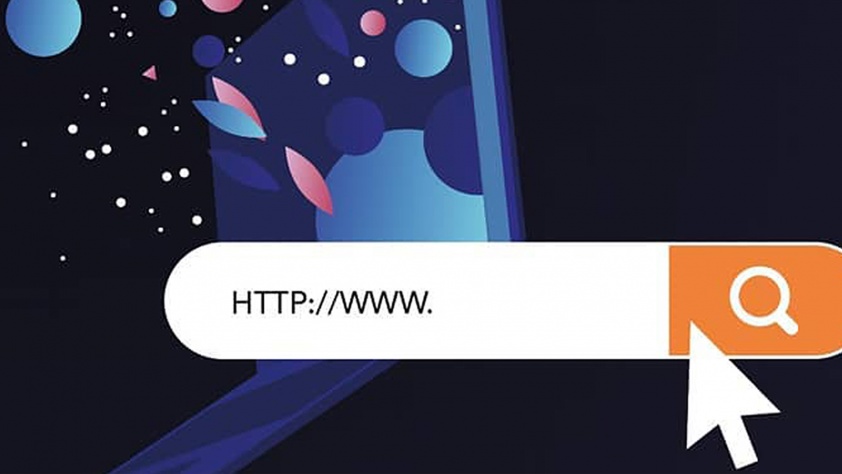 Why We Use Bootstrap For Our Web Development

February 24, 2020
Bootstrap was first built by a designer and a developer from twitter, they were trying… 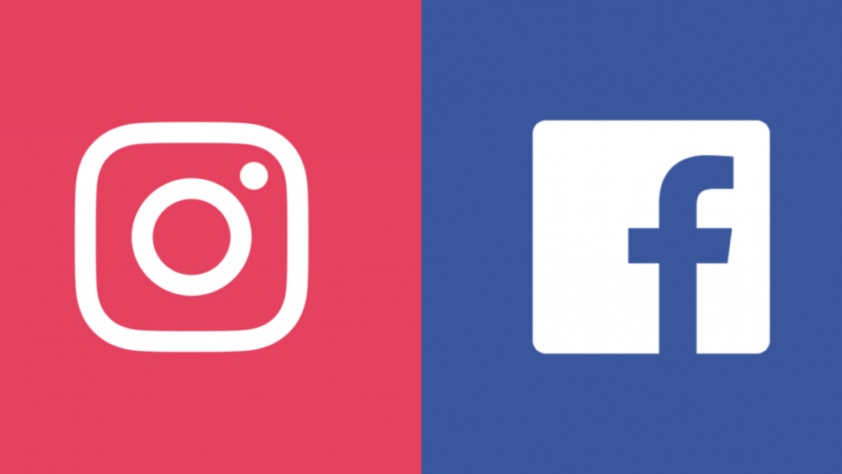 May 2, 2020
While we all practice physical distancing, live streaming can make personal connections happen in real…